Dedicated to Providing Insurance to Home and Farm Owners 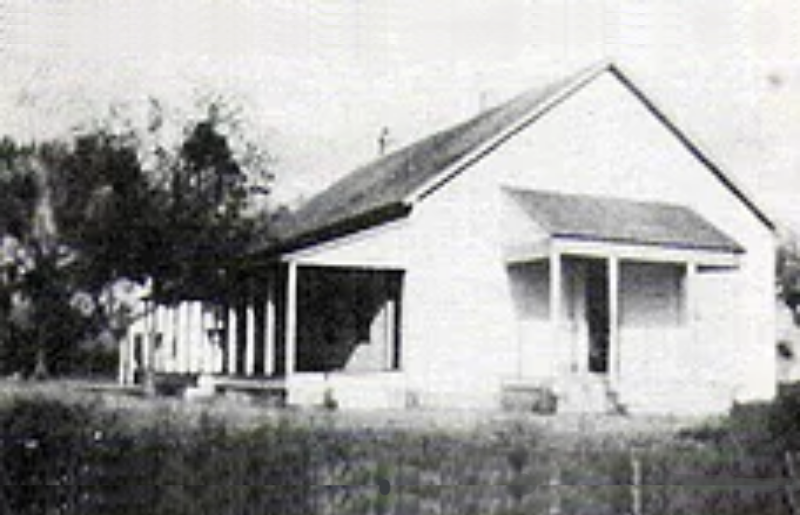 At Garfield Farm Mutual Insurance Association, we are proud of our heritage. We have been insuring rural Texans since 1896 and have provided our members honest, reliable, and secure insurance coverage. Over the last 125 years, the association has been a recognized insurance provider for rural as well as urban communities throughout the state.

The company is owned by its members. Policyholders automatically become members of the association and participate in the election of the Board of Directors.

Operations of the association are authorized and conducted under the provisions of Chapter 911 of the Texas Insurance Code.

Policies are written by captive agents, independent agents, and our home office staff. We maintain reinsurance agreements with reinsurers who maintain an “A” rating with A.M. Best. This reinsurance is maintained for the benefit of our policy members to provide them with added safety and stability. 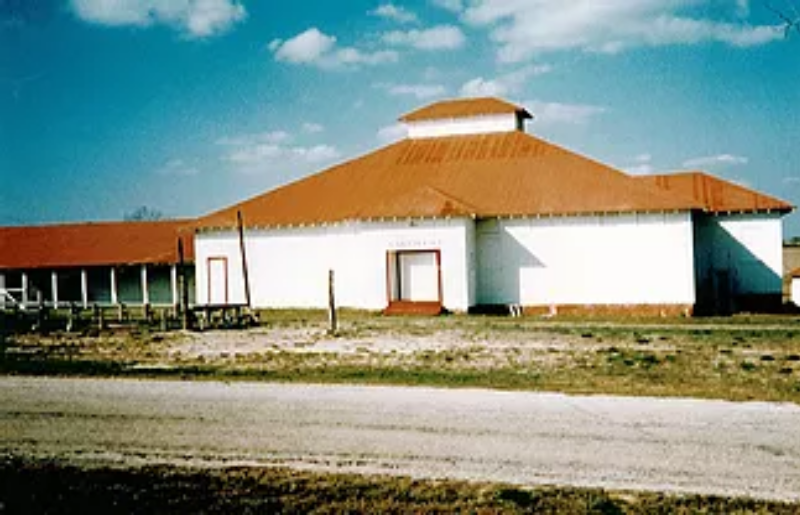 Garfield Farm Mutual Insurance Association was formed on March 9, 1896 by a group of farmers in the Garfield community near Yorktown. The association initially operated in the Garfield Schoolhouse, and on August 3, 1907, the company was incorporated.

The association conducted its business in the German language until 1939. That same year, the company records were moved to Ecleto, a small community near Garfield, before moving to Karnes City in 1981.